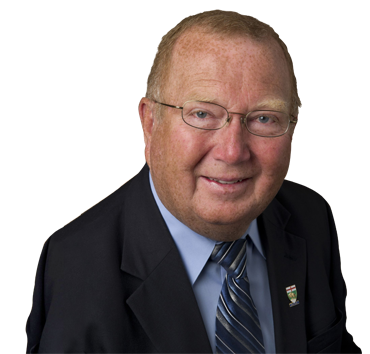 204.467.9482
mlalakeside@mymts.net
By signing up you consent to recieve electronic messages from Manitoba PC Caucus

Nominations are still being accepted for the Lieutenant Governor’s Make a Difference Community Awards which are presented annually to six deserving individuals from across the province.  The awards will be presented at the 36th Annual Volunteer Awards banquet on April 11 at the Club Regent Events Centre in Winnipeg. The awards recognize individuals who embody the spirit of volunteerism and have made lasting and meaningful contributions in the community.  The Lieutenant Governor’s Vice-Regal Volunteer Award will be presented to one overall winner who best represents these qualities of volunteerism. This award was originally established by former lieutenant-governor Peter M. Liba in 2000 and has been supported by all lieutenant-governors who followed. “Our province is blessed to be rich with the spirit of volunteerism.  From the smallest community to the heart of our largest city, Manitobans give so much of their time, talent and creativity to impact and enrich the lives of others, and make a difference in the world around them,” said Lt.-Gov. Janice C. Filmon.  “I encourage you to recognize a worthy volunteer by nominating them for this award.” To nominate an outstanding volunteer go to www.volunteermanitoba.ca/awards.  Nominations must be received by Feb. 8.

There are no upcoming events at this time.